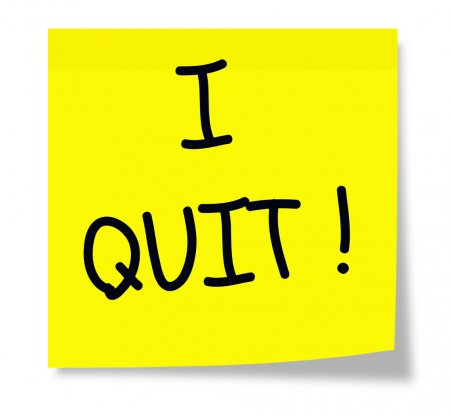 QUIT: UNHAPPY WITH THE SE COMPANY

I have decided to finally QUIT StackOverflow at the end of 2019.

Sorry, there is no way to further reach me.