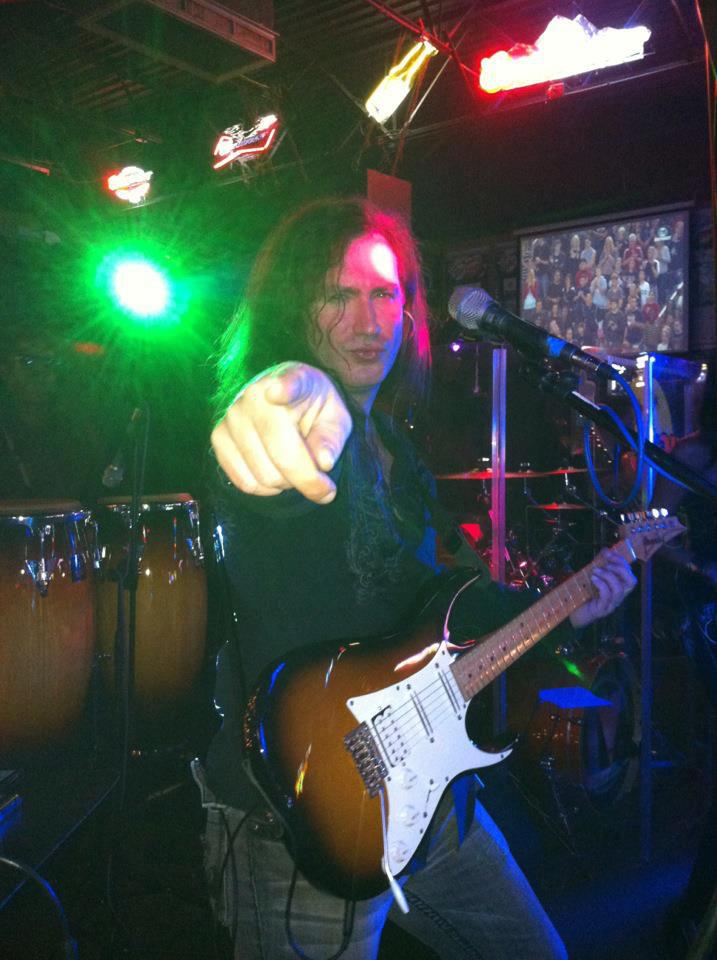 Born and raised in Dallas Texas, Phillip's early musical memories include those of his musically gifted grandmother and a mother that encouraged his musical growth. Growing up during the 70s, arguably the golden age of music in the United States, Phillip was exposed to a wide variety of Motown, rock, blues and country music during early childhood.

Showing interest in musical instruments at age eight, Phillip began playing guitar to emulate his heroes, Eddie Van Halen, Yngwie Malmsteen and other great guitarists of the late 70s and early 80s by playing in a variety of projects throughout school.

Phillip's latest project, "InVersion Band", has become the fastest rising variety / top 40 band that has hit the Dallas scene in many years.

Hope to see you in the audience! https://www.InVersionBand.com