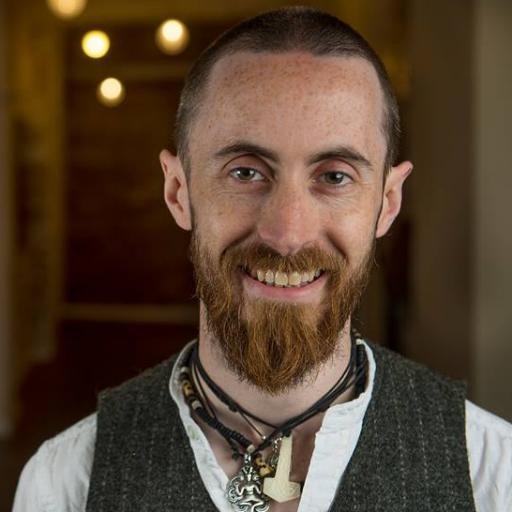 Previously Co Founder of Watch With Me.

Previously Co Founder of Reframed until this happened.

Have been running businesses seriously since 2007, initially a web development agency.

My background is in Physics originally then programming/scripting. originally php, mysql, wordpress based sites. Most recently NodeJs, mongodb, postgresql and Javascript.

In business I'm more into the strategy, implementation, execution rather than the financial minutia.

Have done mentoring with many people and businesses informally and look to do more.

Have been through accelerator ignite100 and come out the other side with reframed.tv which we have since moved on from (see above) and are currently bootstrapping a new project due to business location, economic climate and the fact that we are currently lucky enough to be able to do so.