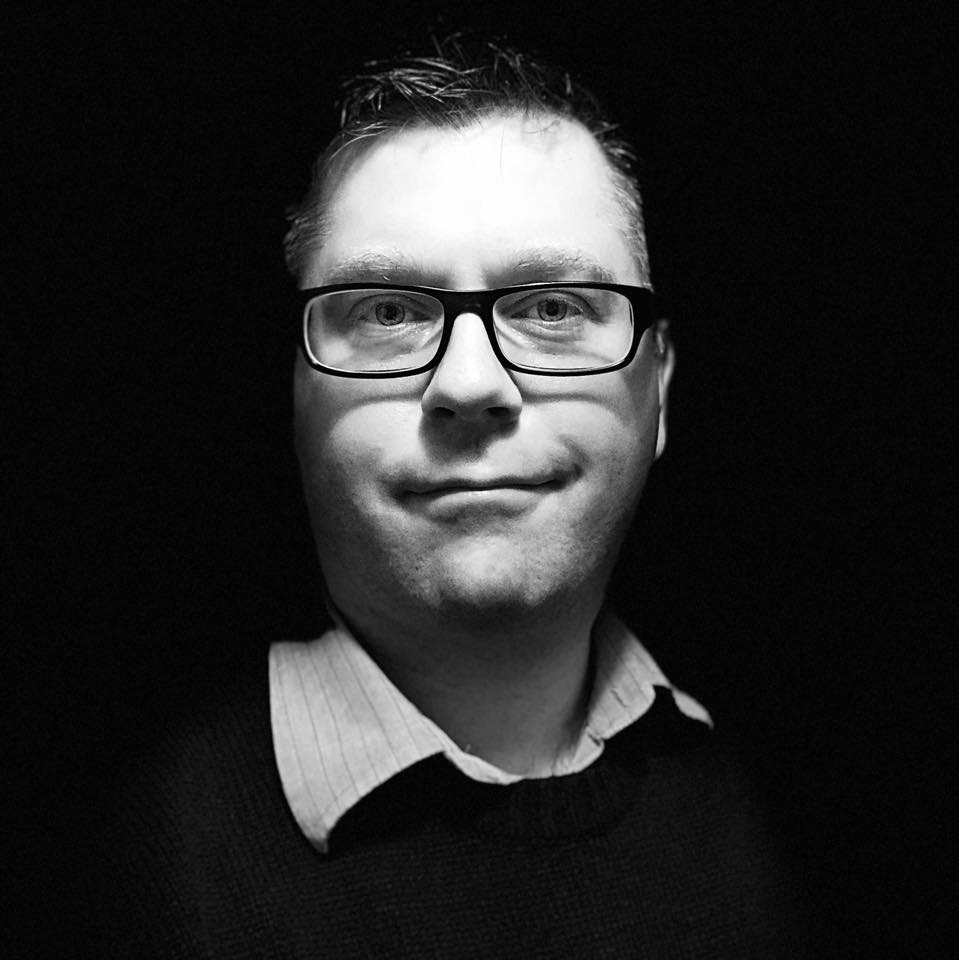 a crash in an application is like you would be in a big building and you'd open a door (because you'd like to walk from one room to another), and then the entire building would be collapsed immediately.

I've read some statistics about how much time a developer spends for fixing bugs during a development session, the average ratio of bug-fixing:developing is 1:1. I have to tell you that is a terrible ratio, that means the entire project is built incorrectly at first time and all parts have to be corrected, modified or changed again.

if your best argument is like e.g. "...but it will (never) work if we cut such and such essential features off", I need you to know that it is a dumbest argument which has been ever made in history, because the point is not to refer that why something does not work if the prerequisites are not satisfied well in the current environment entirely.

if you feel knowing everything that is a slight chance of that you only know a little of many things and none of them is enough for not making essential and silly mistakes in obvious scenarios in practice and you may just create massive mess and chaos for your fellow developers who will takes your jobs over when you stopped being capable of coping with that.