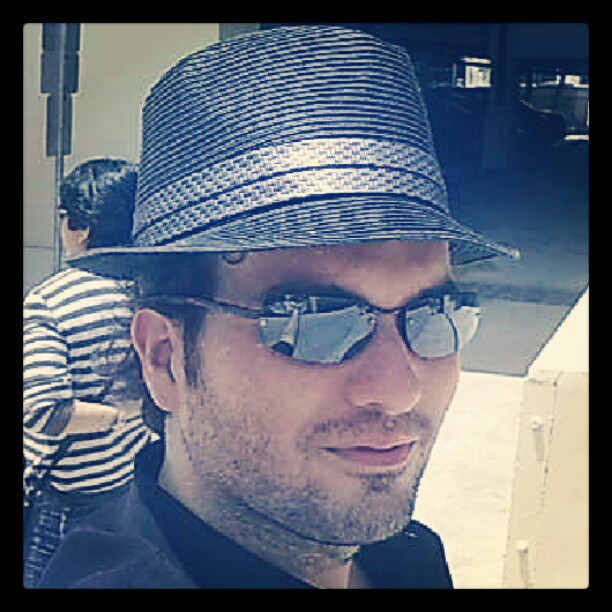 My name is Christian Vielma. I'm a Software Developer from Venezuela.

I'm a person who like to do the right thing every day. Aristotle one day said "We are what we repeatedly do.Excellence, then, is not an act, but a habit.". I truly believe in this.

I'm mainly what's considered a back-end developer. I've worked on some projects, with more emphasis lately on distributed applications and enterprise systems. Lately I've been working also on systems orchestration, streaming and microservices development. I also like to talk about computer science topics on my Youtube channel "A Dev's Story"

I also like to travel and photography. I'm concerned about environmental problems and I try everyday to do something to prevent such problems. It's hard to change the habits that so long have been with us but I realized that is for the best of all. I'm not even close to become a philanthropist but I really take serious the phrase: "Think global and act local" to make little changes in the world.