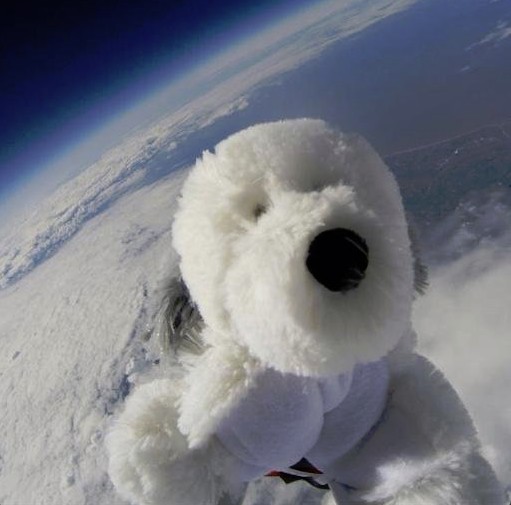 Creator of SlickRun and the Fiddler Web Debugger.