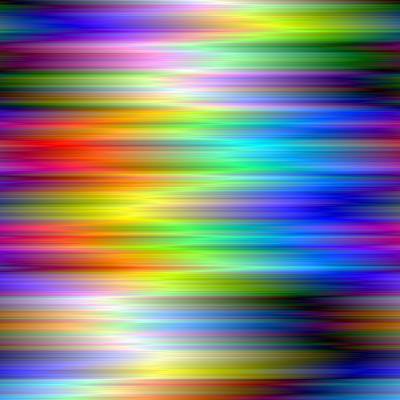 WARNING: After a recent job interview they told me they were certain I was Googling answers. Perhaps I took their online technical test too quickly and didn't spout off canned information on the phone. So if I say anything about CTEs or temp tables and table variables in SQL Server then take it with a grain of salt. Hundreds of questions answered here apparently still doesn't prove anything. Oh, and I haven't worked in software professionally for four years so while my answers still work you should also reject them because my knowledge is stale and obsolete. Yes, I'm sick of software industry hiring practices. How can you tell?

Software developer since junior high when I started writing games on Apple II in BASIC and got hooked. For a few years it was all for fun and I didn't even realize people made money doing it or that I was really good at it. Around that time I also fell in love with math and if I could make the same money I would probably have done that instead.

That all goes back to the late 80's. I went to college but I still consider myself to be primarily self-taught and I prefer not being pigeonholed as a certain type of developer. The term full-stack developer is ok since we need something to describe the idea but I don't think the term fully embodies the hacker spirit of wanting to learn everything about everything. As such I'm not afraid to get out of my areas of expertise.

On here I tend to focus on the SQL questions because I find them easiest to answer with the knowledge I carry around in my head without having to mess with compilers and a bunch of environment setup. Incidentally a good developer should be able to understand a lot of code straight off the printed page, without needing to see it run. That's not to say you should post a question without sufficient context to understand what's going on but back in my day we used to print off code on dot-matrix printers...