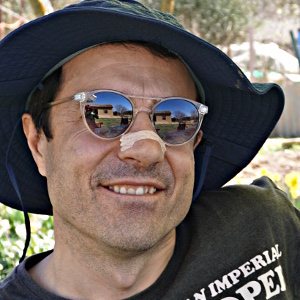 Software as a craft

Users many times don't know what they want

A lot of times, people don't know what they want until you show it to them. Steve Jobs.

The vision of a single person, or a group of people about a particular subject is limited. Build something based in this vision can lead to disaster. It's better build a prototype and then work modifying this prototype as an iterative process than taking requisites and then build a complete solution based on this requisites.

Source code is the only updated document