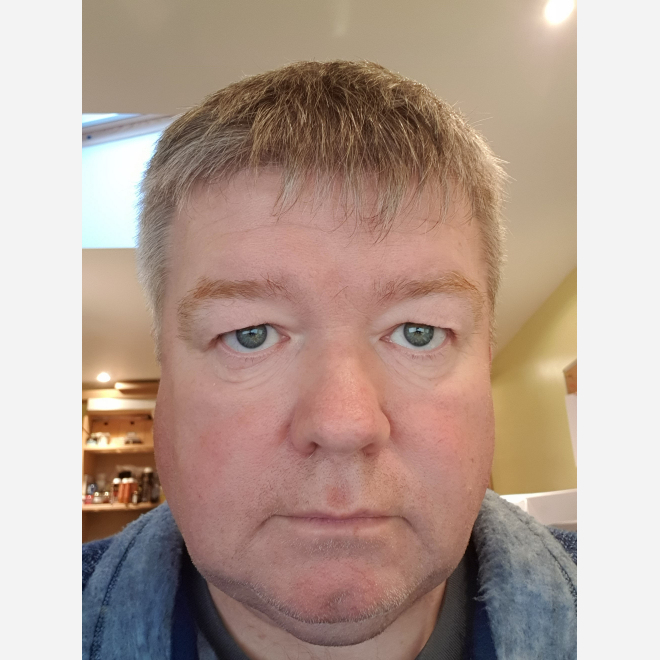 I've been in the IT business, in various incarnations, for over 30 years. I dropped out of university after my dad died and worked in a shop selling computers/software/accessories (I developed printer drivers in my spare time, and also an o/s level disk editor for CP/M). The shop closed but I was taken on by their competitor prior to that. In the new shop there were a lot of departments, and I developed a news/magazine management system for them. That was in competition with the Head Office IT department, who naturally acquired me shortly after, starting in Network Support. A few years later I was in charge of development of their Head Office merchandise systems (mainly stock and sales). Outsourced to CSC (now DXC), I moved to ICL (now Fujitsu) where I was quickly co-opted as lead of the Oracle excellence group. After about a year I was head-hunted to return to CSC working on projects for WHSmith and Diageo (United Distillers) before setting up as an independent in Backedge Ltd, working for many years on projects for WHSmith (providing their Travel Division with their HO Catalogue System, and the stores back office management which still runs in their stores today) as well as a number of smaller projects for SMEs, mainly motor traders of some description. I was unable to keep acquiring new business as well as servicing existing customers, and lost several to larger competitors so decided to skip the gradual deterioration of the business by winding it up, and I am now looking for a new role as an employee for someone who is better at the sales side of the business. While looking for a new role I have been developing an EPOS till system - cash till and back office stock control and reporting - may spin that up into a new company if I can't find a satisfactory position!