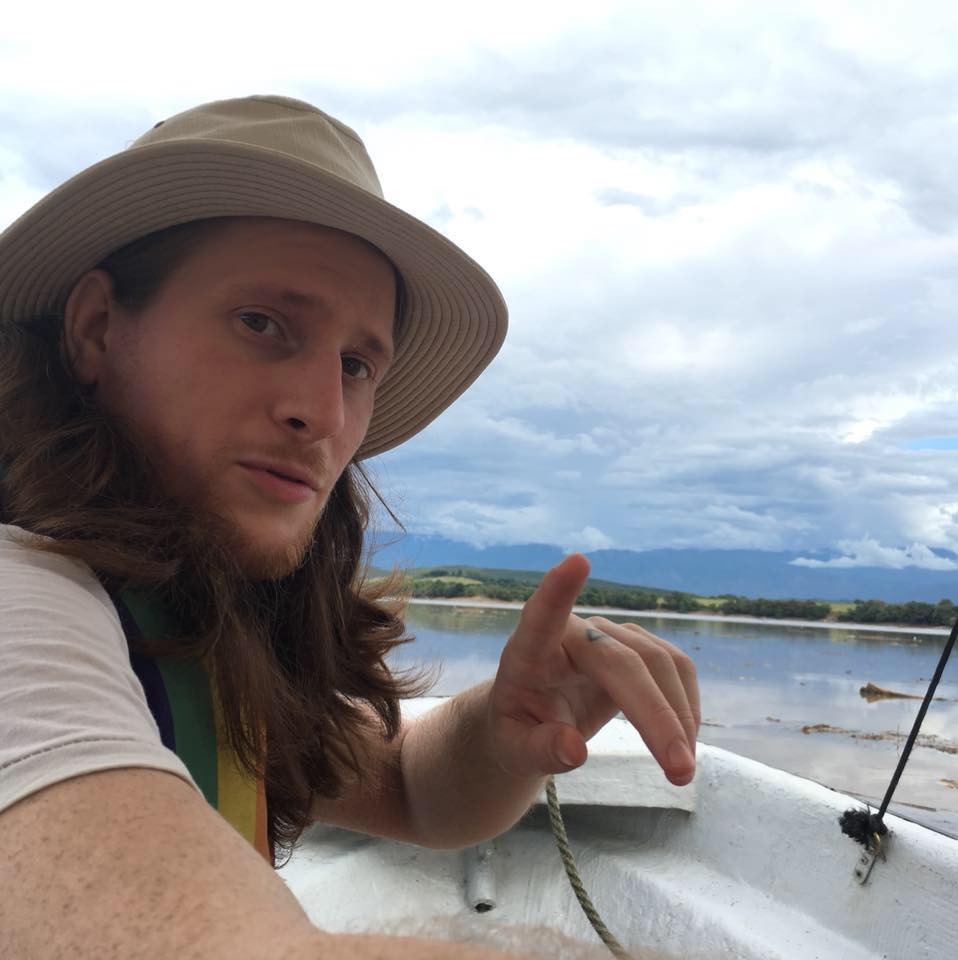 When I was a kid my favorite thing to do was skateboarding. But like many kids my age I was surrounded by technology. My father worked as a designer, always with apple computers. Sometimes I could use them for stuff like drawing, making music, and playing games. In 2004, though, I discovered programming and started creating websites and games. When I got a cellphone, I wondered how to create games for phones and, well, when the iPhoneSDK was announced in 2008 I jumped on the bandwagon and kind of found a place to stay for the long run. Today, I’m a developer that stumbled across web, games, backend and eventually app development. Within about 15 years of programming I have developed a desire for quality and clean code.