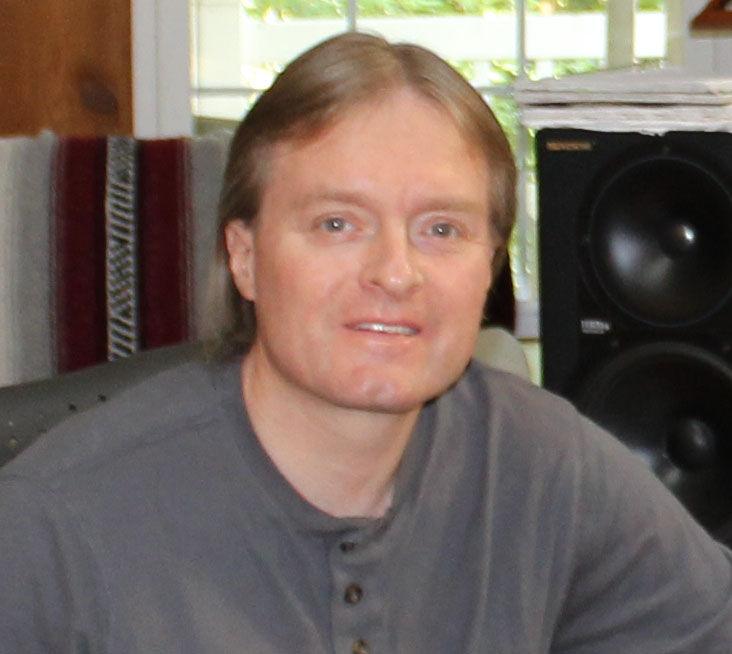 I am the founder and primary developer of the open source web content management system mojoPortal which has been around since 2004 and was built on the older ASP.NET WebForms framework, and was actively developed until late 2014. I still maintain mojoPortal for security fixes and occasional bug fixes.

Currently I'm working a new set of open source web components for ASP.NET Core that I hope to have ready around the same time as when ASP.NET Core comes out of preview. For more details see the cloudscribe and cloudscribe Simple Content projects on github.

All Questions Answers
Votes Newest
229 How to get the Development/Staging/production Hosting Environment in ConfigureServices Sep 14 '15
219 InvalidOperationException: Unable to resolve service for type 'Microsoft.AspNetCore.Http.IHttpContextAccessor' May 22 '16
143 Where are the Login and Register pages in an AspNet Core scaffolded app? Jun 11 '18
128 Accessing the IHostingEnvironment in ConfigureServices method Jun 6 '16
110 Suitable constructor for type not found (View Component) Aug 23 '16
88 Use Fieldset Legend with bootstrap May 23 '18
51 Equivalent of “@section” in ASP.NET Core MVC? Mar 25 '16
39 OnModelCreating undefined in Entity Framework 7 Nov 19 '15
36 Publish the Views with asp.net core Sep 16 '17
32 How to protect all controllers by default with bearer token in ASP.NET Core? Jan 25 '16
View all questions and answers →