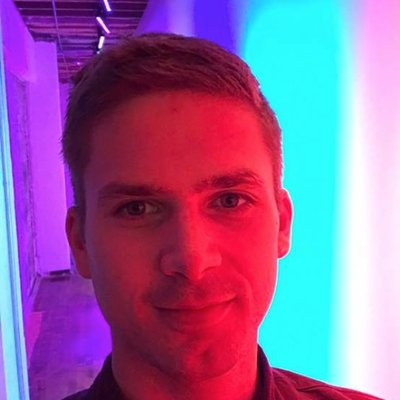 Did you know the federal government operates a Kubernetes cluster and open-source Cloud Foundry in the public cloud to make government more efficient? Before joining Microsoft I worked for the United States Government (18F / General Services Administration) on cloud.gov enabling government dev teams to ship web apps the modern way. My experience truly spans a variety of cloud providers and technologies:

At Microsoft my focus areas are Linux, Containers (in particular using Kubernetes) and Python. However, as I am not a data scientist (talk to my fellow advocates Paige or Vadim for that) when it comes to Python it is my mission to ensure a fantastic experience for web app developers.

Outside of work I enjoy running (half marathons and longer distances), playing jazz piano, karaoke, studying Chinese Mandarin, and engaging in a variety of outdoor activities. I'm passionate about mentoring students and those early in their careers to help them land their feet in the tech industry.