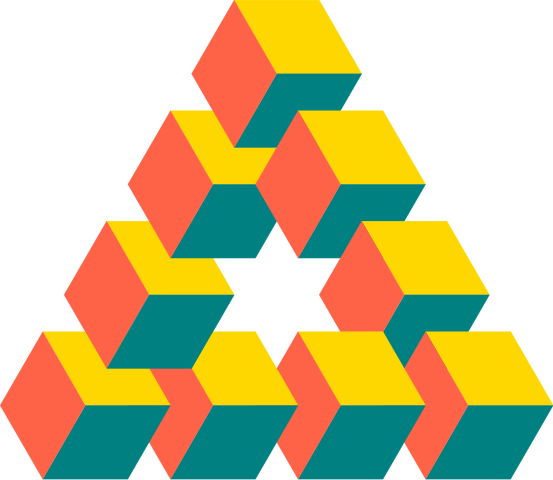 Automate, or be automated.

My day job is systems and networking programming, mostly in c. You can usually find me trolling though kernel-space and userspace code, as well as beating on makefiles and doing things I shouldn't be doing with bash shell scripts. I spend the majority of time working on linux, though my daily-driver workstation is the one with a fruit on it that runs osx.

I never took any formal programming classes (with the exception of a 3-day Tcl class), so my CS-theory is probably not as strong as it could be; I hope to make up for that with practical experience.

Useful links (not mine):

For my first few months on the SE network I was AtomicToothbrush. That was kind of meaningless. I soon changed that to DigitalTrauma. I like the double meaning. 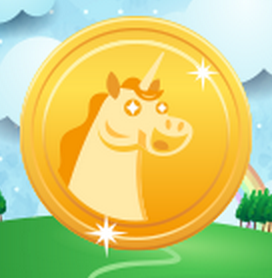 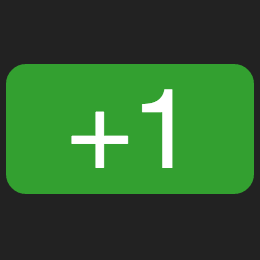 All Questions Answers
Votes Newest
106 shell script. how to extract string using regular expressions Nov 2 '13
71 Remove duplicate lines without sorting Dec 17 '13
47 GCC dump preprocessor defines Nov 5 '13
45 AppleScript Editor record doesn't work Sep 11 '13
40 Number of processors/cores in command line Oct 27 '13
36 Extract email addresses from text file using regex with bash or command line Nov 13 '13
28 How do I get `make` to prompt the user for a password and store it in a Makefile variable? Dec 19 '13
24 Testing if a variable is an integer Feb 19 '14
24 How can I repeat a character in Bash? Nov 21 '13
23 How do I best silence a warning about unused variables? Oct 17 '13
View all questions and answers →