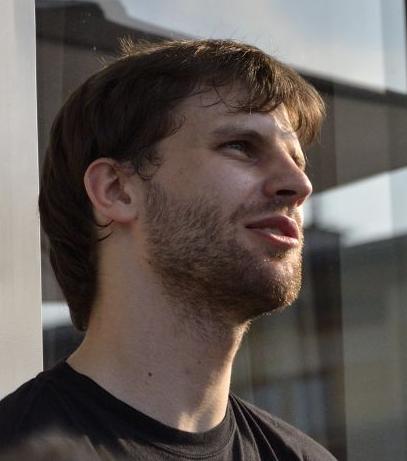 I like TDD and clean architectures with clean code inside.

My first language was C++, learned when I was young. After I started working as a software engineer there was a lot of switching between C++ and .NET/C#, and thus I really like both languages. I also like Python very much, and have some experience. I had also a very brief period using Java, and a lot of small encounters with languages like Prolog, Fortran, and Lisp. Later I was working as a SCRUM master and then as an architect and supervisor of multiple SCRUM teams. In 2018 I've been working with hearing instruments at Sonova WSC as a .NET Software Engineer.