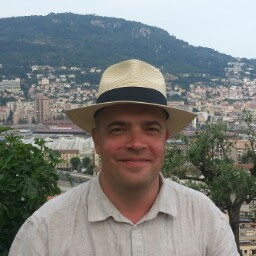 I am in IT from 1988 year, my first experience was PDP-11/40 and IBM-360, I was so young and computers was so BIG!!! Golden times! At 1994 I began work with Oracle. Little bit later I began to work with geo-information systems, such as Oracle Spatial, Postgis, Mapinfo and etc. Few years gone an I began to work with java, python and hadoop.