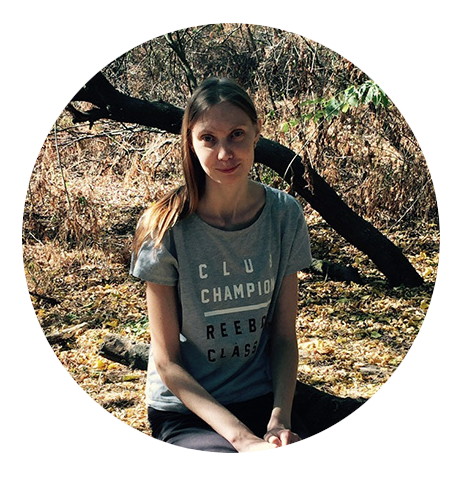 Everyday life is like programming, I guess. If you love something you can put beauty into it. Donald Knuth

All Questions Answers
Votes Newest
41 Call Swift function from Objective-C class Nov 5 '14
17 Is it possible to send PushNotifications, using Firebase Cloud Messaging (FCM) to special UDID, directly from device? Jun 4 '16
16 Firebase when receive Push Notification did not receive the popup May 26 '16
16 How to merge two UIImages? Apr 27 '16
12 ARKit Unable to run the session, configuration is not supported on this device Jun 16 '17
10 How to set Spinner Default by its Value instead of Position? Apr 21 '16
10 why UIScrollView is leaving space from top in ios 6 and ios 7 Apr 27 '18
8 How to set selected item of Spinner by value, not by position Apr 21 '16
8 Can't use Swift classes inside Objective-C Sep 15 '15
7 ARKit Demo Crashing on iPhone 6/iPhone 6 Plus Jun 16 '17
View all questions and answers →