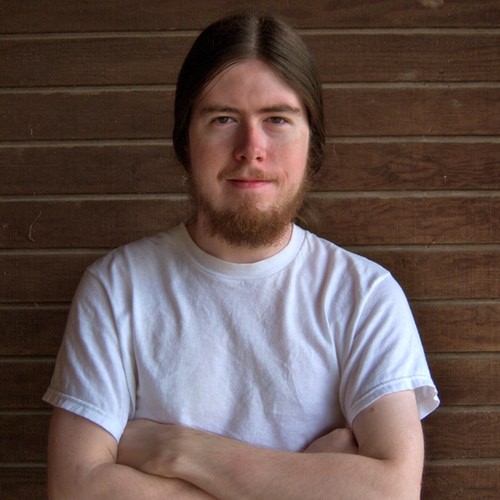 Author of numerous little Mac apps (and a blog).

From April 21, 2014 until August 2018, I worked for Apple, as a Software QA Engineer on the Foundation framework team. Answers and edits before April 21, 2014 were written before I knew anything internal. Anything I posted during that time was only about APIs and behaviors that were public—i.e., verifiable in released software or promised by documentation.

Above all, nothing I've written here, or anywhere else public, should be construed as having ever been an opinion or statement from Apple, nor a promise of future behavior or features. Opinions, when I give them, are my own.