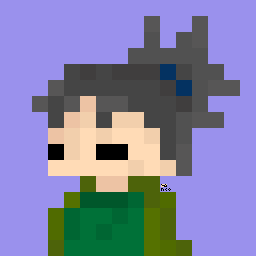 Oft have I Digg'd up dead men from gc,

And set them upright at their dear friends' doors,

Even when their allocations almost were forgot;

And on their __docstring__, as on the bark of trees,

Have with my knife carved in Times New Roman letters,

'Let not your sorrow die, though I am del.'

As willingly as one would kill a fly,

And nothing grieves me heartily indeed

I'm an amateur Python programmer. I've been fooling around with the stuff for about a year now, though my background (if you could call it that) is in ActionScript. Really enjoying answering questions; hopefully someday soon I'll actually be good at it. :v

I am sentimental, and rambling, and prefer 'completion' to 'brevity', and recognize that these traits may be flaws more often than assets. Oops.

I've been told I have a lousy personality. There's no StackExchange board for that, though! :/