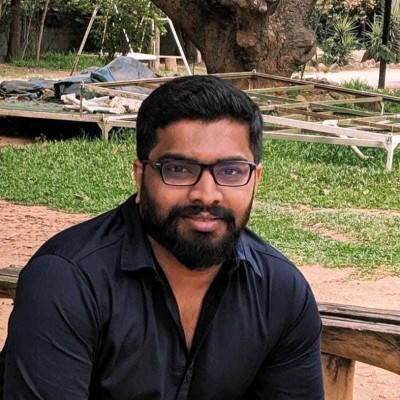 Expertise working with databases such as SQLite, Realm, and CoreData

Understanding of various coding patterns such as MVC, MVP, MVVM, and VIPER

Experienced working with Biometric authentication on Android and iOS

Expertise in In-App Purchases configuration, integration, and development in both iOS and Android platforms