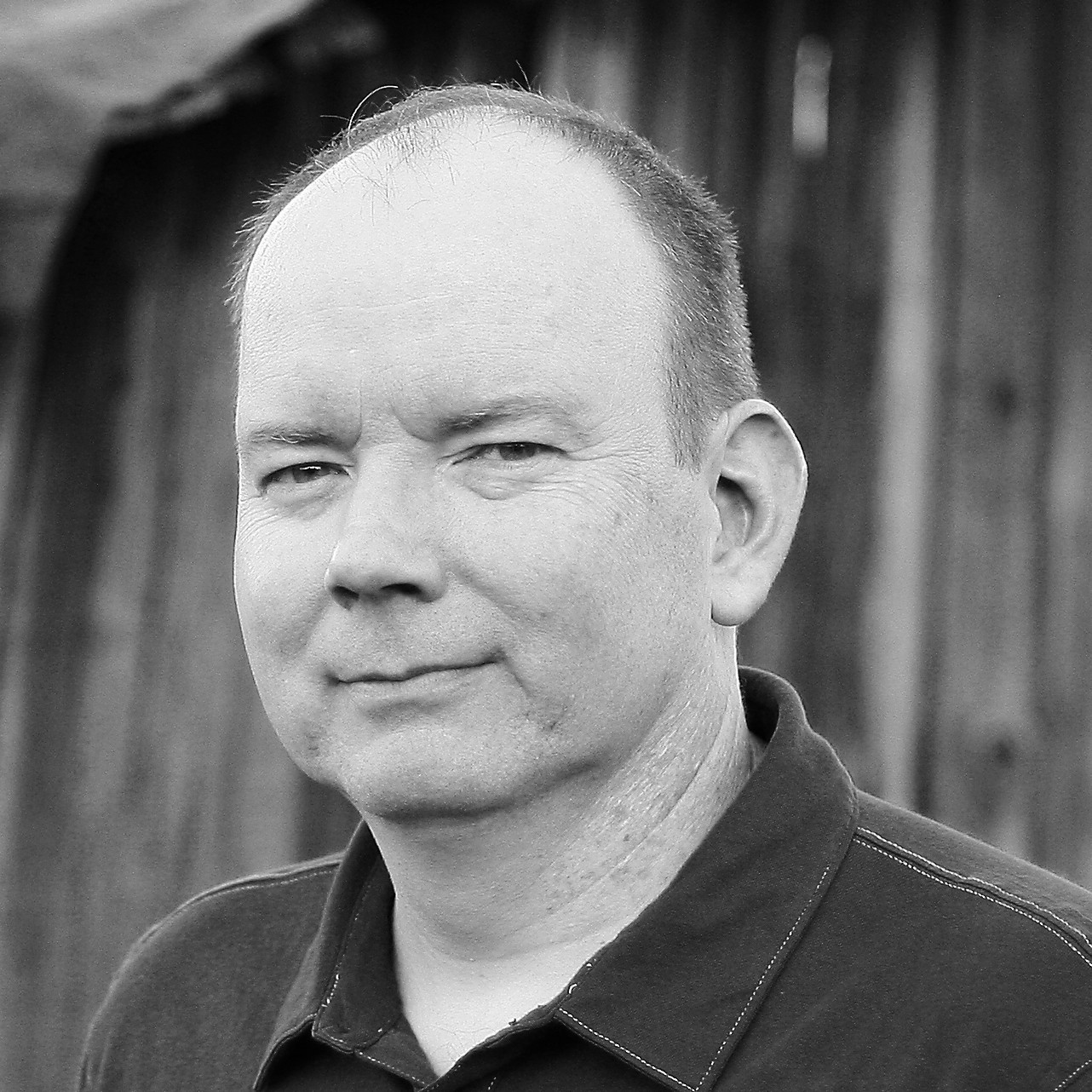 Owner and Lead Developer at Bad Weasel Games. My tech passion right now is OpenGL and for the past few years I've been building my own 3d/game engine. What I love about OpenGL is that it's old school. I learned programming in the mid-80's actually, which makes me sort of old school I guess. But back then it was all about tricks to make things faster and working around the limitations of the hardware. Think about the fact that game cartridges for Atari 400/800 were only like 8k.

I publish mostly for iOS devices. I've done games and non-game apps that are live on the app store. I've got about a million downloads so far, which I don't feel is nearly enough.