This is the partial of the whole scheme from our Quantum Project based on the algorithm of DNA Recombination: M+F to C1+C2: 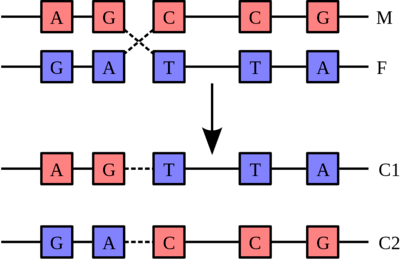 This sample was developed by converting eQuantum to eCommerce using the cyclic algorithm of 168 vs 618 that act as Lexer and Parser.

Such of method is used to generate a basic grammar which algorithm is adaptable for any kind of implementations or applications.

Still far from production but at least it has a minimum error. You may check the running code starting with Sequence Diagram shown below which is developed as the initial step on building the 10143 Grammars. 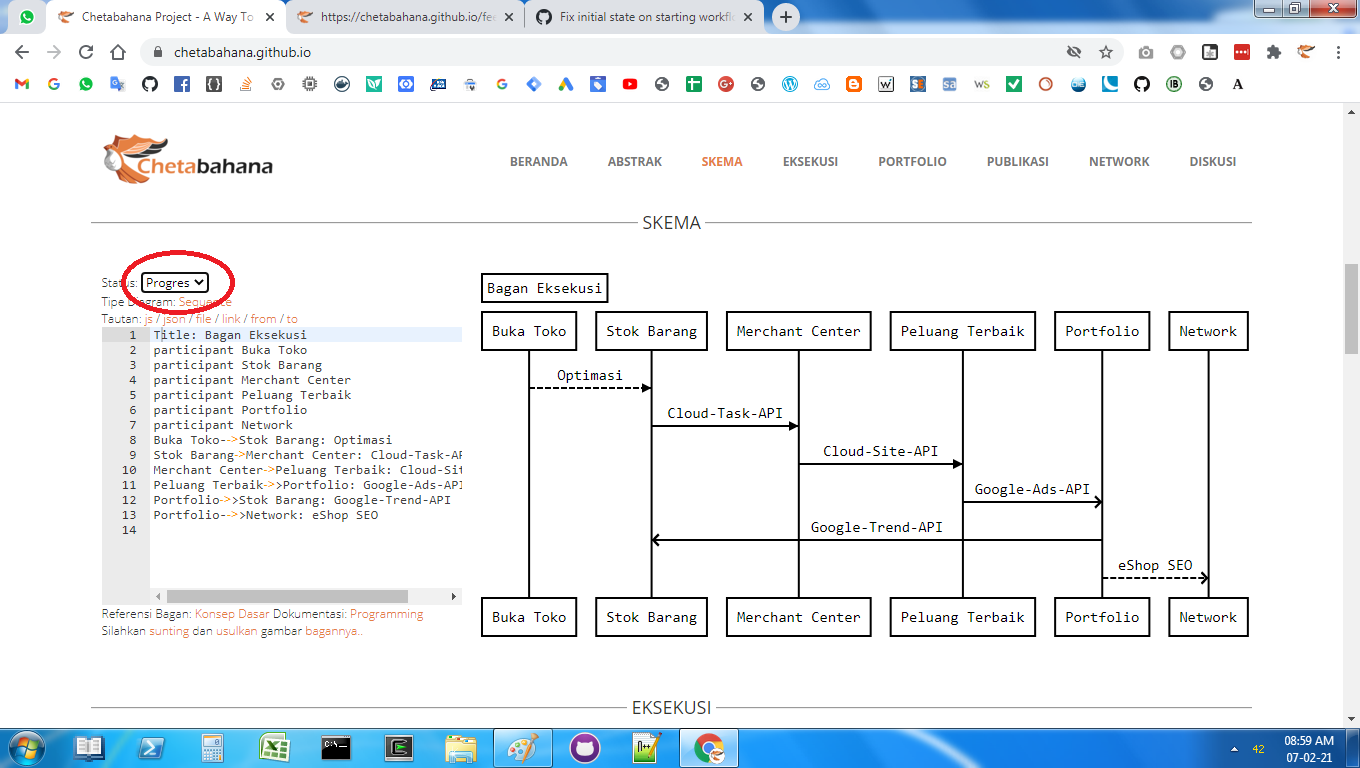 Although the code is already running but however it is not yet user friendly as it could run only in GitHub API Platform.