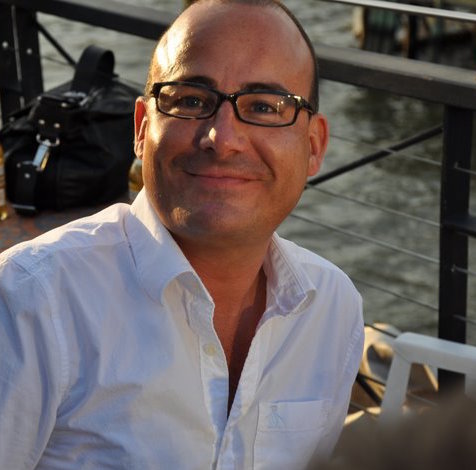 At some point I've done it all: mainframe systems programming, firewalls and routers, Novell and Windows directory services engineer, AIX and Linux performance tuner, finder of strange problems, Application Delivery manager, "the database guy", "the Docker guy", and unfortunately as of late "the guy who can explain what Governance and Compliance means".

Have a soft spot for IBM, ham fisted as they may be, there are some great things in there if the IRS-esque top half of the mothership would disappear. Am (chewing glass)... impressed with how quickly the new Microsoft is emerging under new leadership.

Often bemused when someone "invents" technology that's straight from circa 1978 (or before) mainframes... VMware 'invented' LPARS, Docker has reinvented mini LPARS, Facebook re-invented a Keyed Dataset in Cassandra, PCI DMA has re-invented Channel Attached devices, etc etc. Few more years and we'll have completely reinvented a harder to reason about mainframe in totality..neat.

All about machine learning, making systems go fast, GPUs, Graphs, RDF, polyglot programming and databases, still believe physical servers have a place in the world (try NUMA, network stack, disk or IRQ tuning a VM to get that 20-30% performance boost from your DB), lover of Docker and networks. Gaining serious respect for Python, still a believer in the JVM and the cool languages developed atop it, mad respect for the folks who can bang out some assembly language when I need fast-fast.

Look forward to the convergence of the best from HPC and Hadoop-y communities when we dispense with who's paradigm is better.

No time for religious arguments -- come from the right tool <--> right problem school of thought. Loving the SOA/ESB, do-over, microservices.

Most importantly of all, I'd rather be traveling, eating and drinking wine near a beach. May my ashes be spread throughout Stellenbosch.

Big believer in mentoring and can have the patience of Job, just don't ask the same question 3 times. :) Am much friendlier than this profile would lead you to believe.