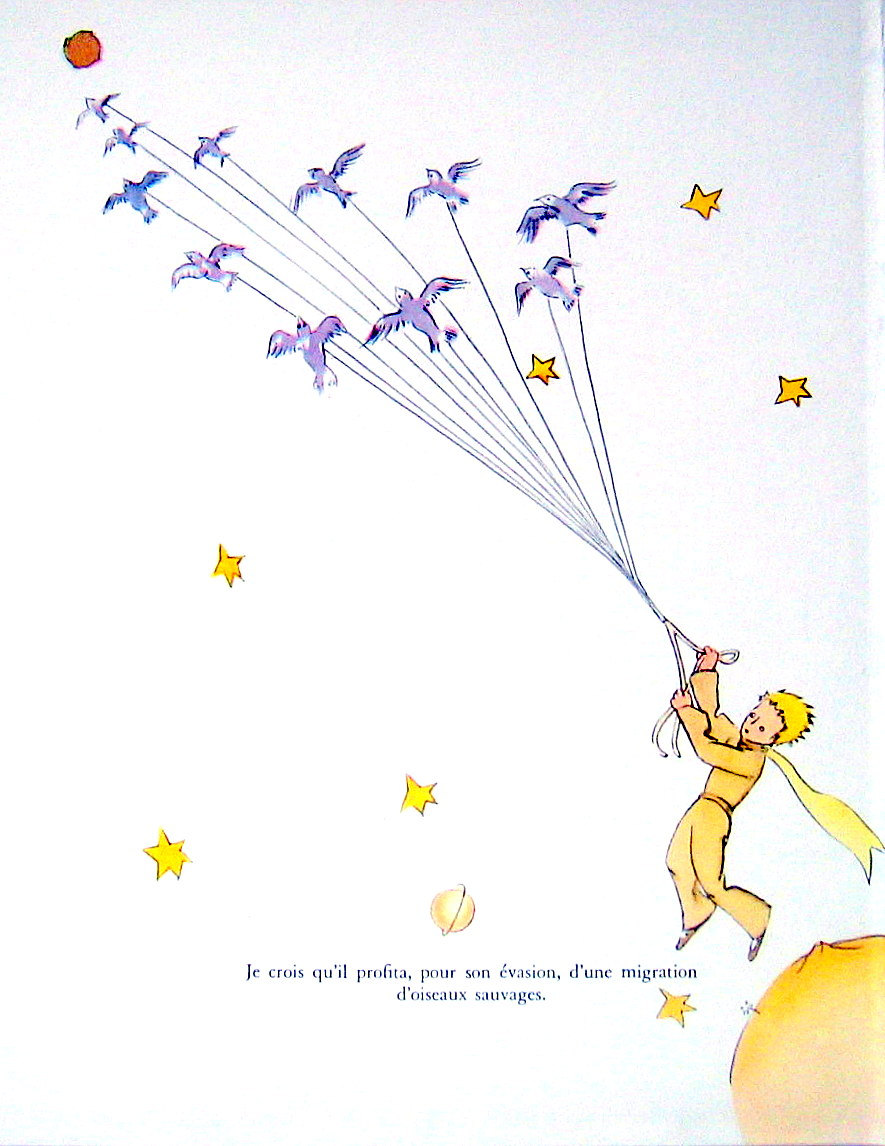 All dwelling in one house are strange brothers three,

as unlike as any three brothers could be,

yet try as you may to tell brother from brother,

you'll find that the trio resemble each other.

The first isn't there, though he'll come beyond doubt.

The second's departed, so he's not about.

The third and the smallest is right on the spot,

and manage without him the others could not.

Yet the third is a factor with which to be reckoned

because the first brother turns into the second.

You cannot stand back and observe number three,

for one of the others is all you will see.

So tell me, my friend, are the three of them one?

Or are there but two? Or could there be none?

Just name them, and you will at once realize

that each rules a kingdom of infinite size.

They rule it together and are it as well.

In that, they're alike, so where do they dwell?