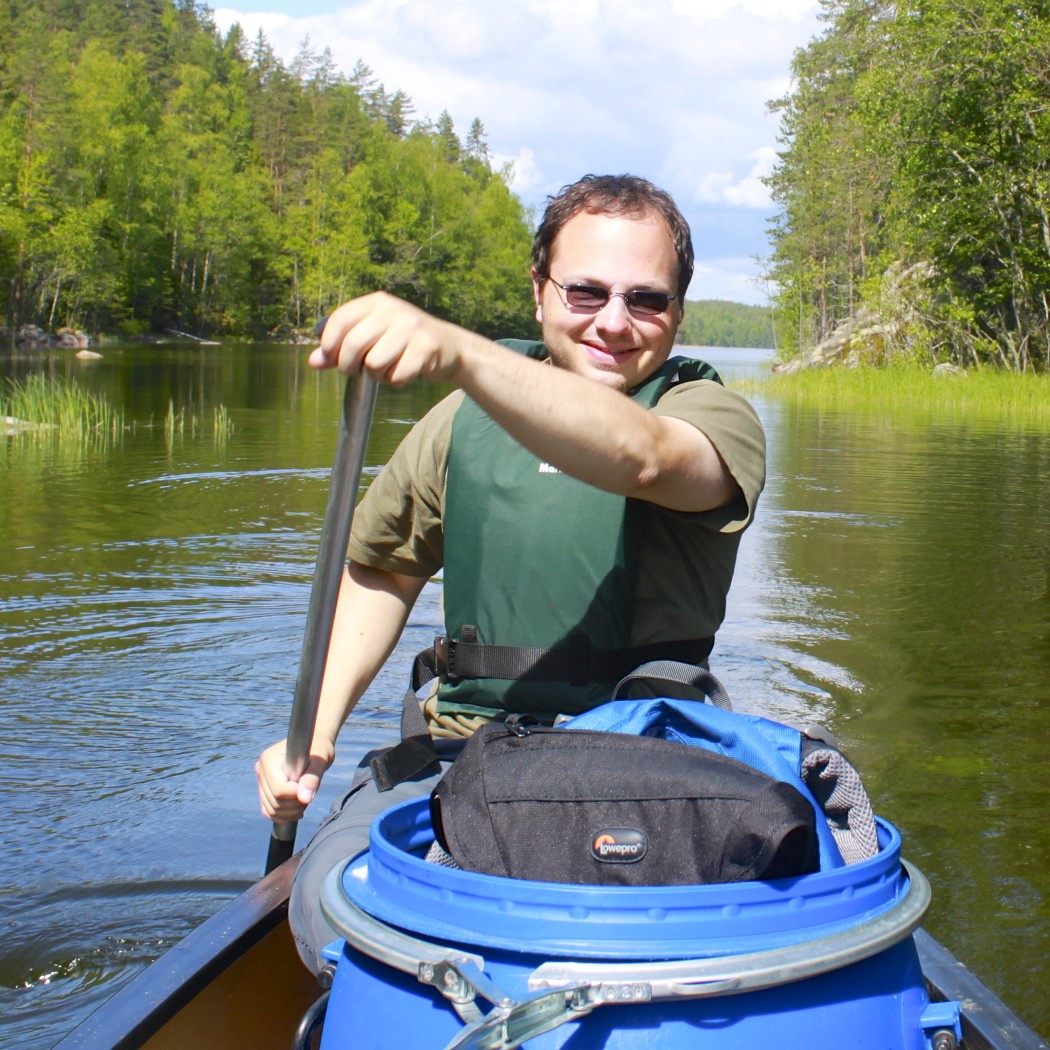 I have been affected to computers ever since I first got my hands on an old Windows 3.11 machine at the age of 8. Well, let's say starting then I always tried to expand my knowledge. While I still am not a typical wizard at some topic, I believe I have collected a fair amount of knowledge over various areas.

These includes all of the three major desktop operating systems being used those days (with Windows being the least favored one and all Linux distributions counted as one single systems), as well as quite a lot of programming languages.

In my later years I decided to study mathematics, which helped me to sharpen my logical reasoning and develop a toolset of problem solving methods.

In 2011 I finished my M. Sc. in Maths and started working as a data- and process analyst at one of Germany's major companies.

In parallel I am working part-time on my PhD, researching one practical application for B-Splines and the methods that can be used for that.

Right now the languages and applications I use frequently are MATLAB, R and C++, as well as LaTeX, if one wants to call that a programming language (well, it's Turing-complete, isn't it?). Furthermore, I started getting used to Emacs and loving it - here, though, I'm only scratching on the surface.