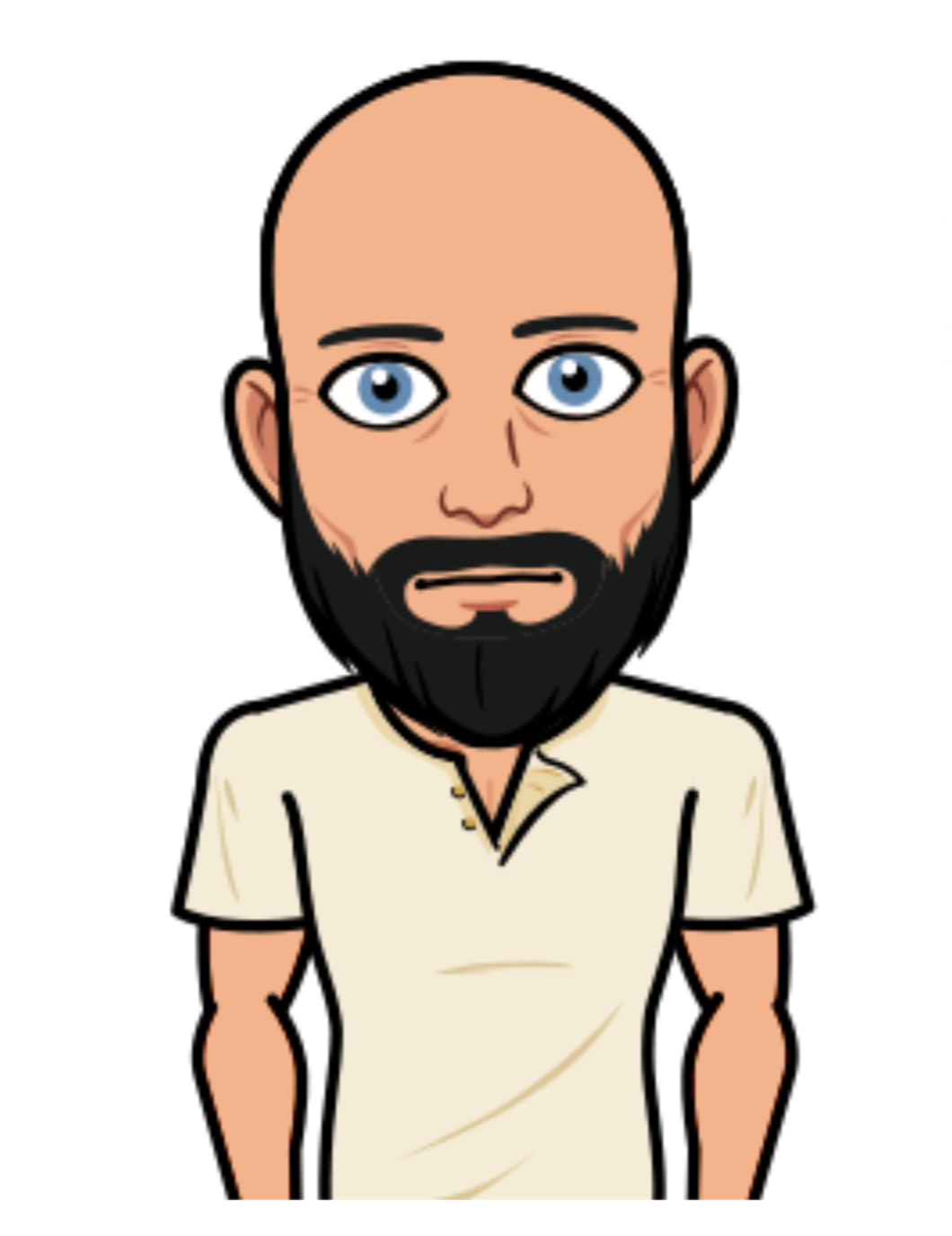 I have made a very healthy career out of architecting, implementing and maintaining servers, networks, firewalls, databases, workstations, etc, etc, etc. But, at the end of the day; when I turn on my personal laptop: I code.

I got serious about coding with the release of the Android handsets. Serious by my standards meant inquisitive or intrigued ... I have always written code in one form or another, but I really, really long for a development job. I grew up when id Software was in its infancy and writing games was the coolest thing you could do. I started through Head First Java. It's a great book. I also purchased and started watching O'Reilly's Developing Android Apps with Java video series. Also good.

The problem is I don't learn in that way. I learn by doing, but I really had nothing to do. I was approached out of the blue in January 2011 by a Realtor based in NY. He wanted an application that would allow him to send a large number of people an SMS message. Direct Marketing. Ugh. I hadn't touched Android or Java in almost a year. But thanks to Stuttering John Smith here I am. Almost 1 month into the release of my own app I have 1,500 downloads with 500 active installations. Thank you John for giving me something to do.

All Questions Answers
Votes Newest
198 Android: how to check if a View inside of ScrollView is visible? Sep 14 '12
94 Android Shared Preferences Apr 20 '11
68 Error:Gradle: Execution failed for task ':app:crashlyticsCleanupResourcesDebug'. > Crashlytics Developer Tools error Mar 7 '15
63 Android Spinner : Avoid onItemSelected calls during initialization Jul 31 '14
63 How can I check if a view is visible or not in Android? Sep 14 '12
37 Getting Picasso to pre-fetch forthcoming images Aug 1 '14
31 How can I have different manifest files for the release and debug versions? Mar 28 '15
26 NullPointerException in IabHelper.queryPurchases Feb 18 '15
23 Using custom attrs in styles.xml in android Apr 5 '13
17 NullPointerException in ActionBar.setHomeButtonEnabled Mar 28 '13
View all questions and answers →