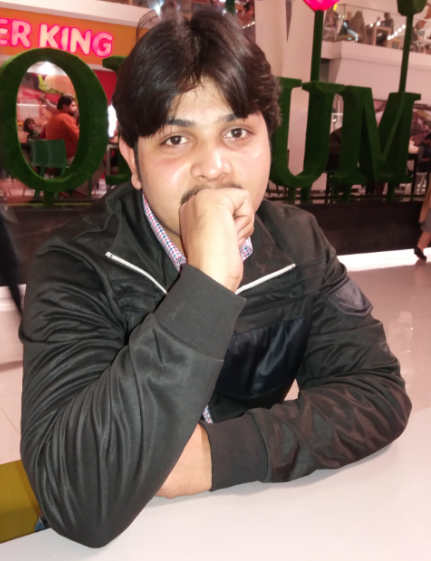 Waqas is a Corporate Problem Solver and a voracious student of the latest computer science technology. He holds a BS in Computer Science from the University of Arid Agriculture Rawalpindi. He specializes in rapid problem-solving, tackling difficult projects, and hustling to achieve a goal. He is a highly self-motivated, self-taught software engineer, he has a healthy dose of .NET (C#, ASP.NET Core MVC, Web API) and Spring (Java, Spring Cloud) back end engineering skills, cloud development skills particularly in MS Azure, and top notch Angular front end engineering skills as well.

Other facts about him: "He doesn’t mind being underestimated, because he frequently proves doubters wrong."

All Questions Answers
Votes Newest
16 WCF vs ASP.NET Web API Mar 20 '17
10 What do two question marks together mean in C#? Mar 14 '17
9 Cannot implicitly convert type 'Microsoft.AspNetCore.Mvc.BadRequestObjectResult' Aug 13 '18
5 When I want publish Project : “the specified path, file name, or both are too long” Aug 14 '18
4 How to disable keyboard interaction of md-select in angular 4? Mar 7 '19
3 Zuul timing out in long-ish requests May 8 '19
3 Avoid adding reactive properties to a Vue instance or its root $data at runtime - declare it upfront in the data option. Feb 12 '20
2 Docker Nodejs Image Config Jul 15 '20
2 changing custom annotations on the fly from Spring Cloud Config Server. Is it possible? Jul 16 '20
2 Tests pass when ran one by one but test suite throws an error Jul 25 '19
View all questions and answers →