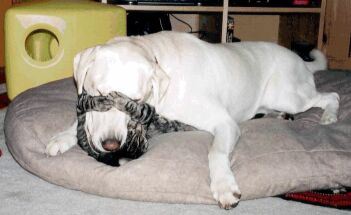 I've been coding since 1979 starting on the TRS-80 model I and II. I got a CoCo II later, on which I learned assembler for the 6809E, and when I saved up enough I purchased a Commodore 128. I did all I could with computers when ever I could get my hands on one. I didn't know anything about Unix or Vax.

For programming languages I went from assembler to Borland C and from there I picked up what ever was needed for a job.

I've worked for MicroSurvey since 2006, before that I did contract work for 10 years. Currently I program mainly in C++ with Visual Studio for Windows with MFC (I except pity).

I still read everything I can on programming and try to dabbled in new languages. But on my down time I love to play a game on my computer.