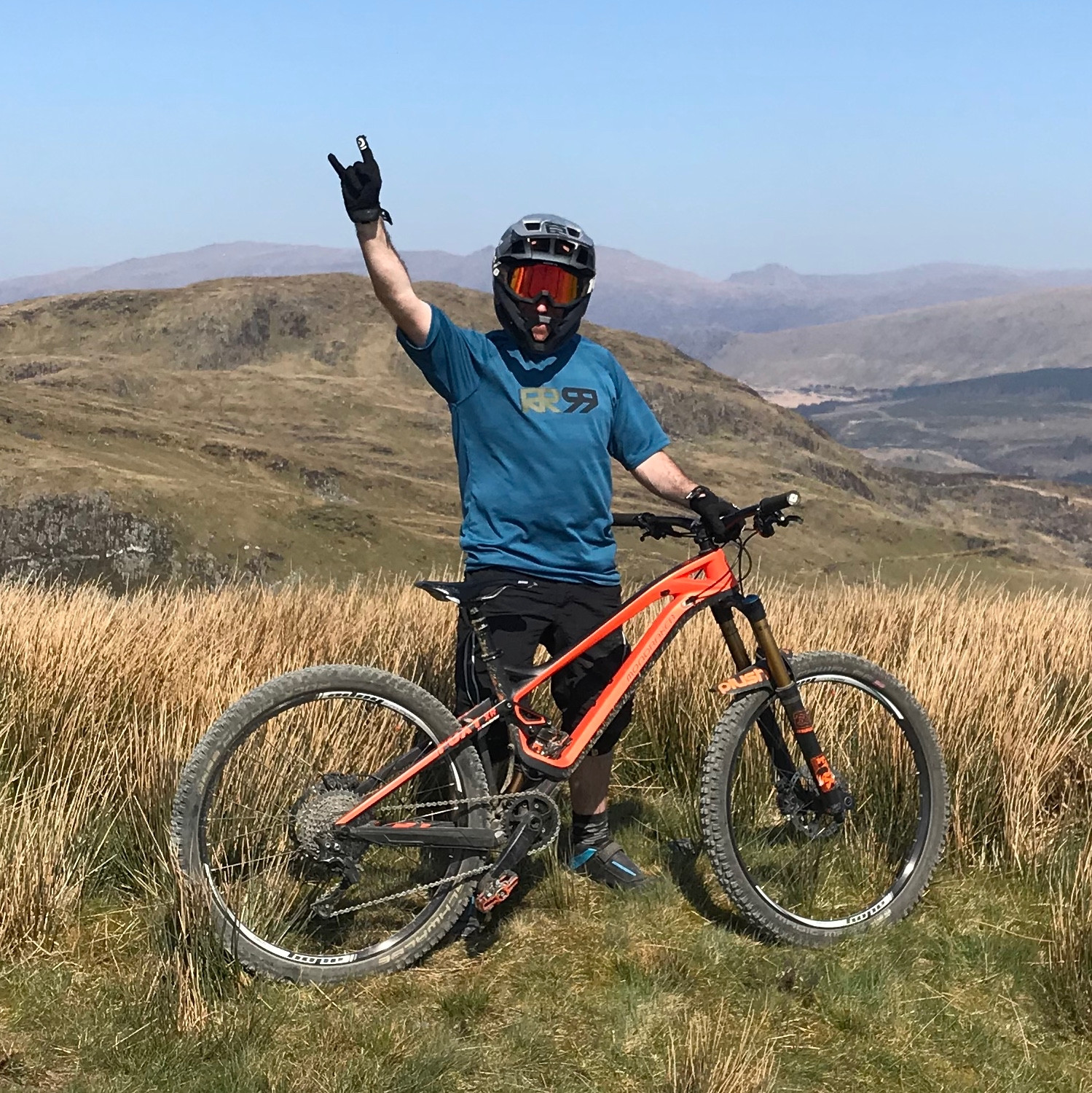 I like to code. I code well but I want to code better. I've been coding a long time, getting hooked programming 'the turtle' when I was 8. I went on to play with BASIC, Pascal and later LISP, VBA and c# as a hobby.

I've only relatively recently starting coding for a job; following a tough time in 2008-9 I changed career from civil engineer to developer. That said, I spent an awful lot of time creating software when I was an engineer. Processing large data sets, creating plugins for AutoCAD and other GIS type things. I did some pretty cool things in engineering, like building the London 2012 olympic games.

I'm now a professional developer and am happiest working with open source technologies. Ruby and Rails are particular favourites as I find I can be super productive. I'm also a dab hand at client side Javascript, creating 'proper' applications with things like Backbone, Knockout and JMVC.

I've done a fair bit of mobile development, mainly with HTML5 / Javascript apps but also some native iOS development too.

I practice Agile and BDD. There is no such thing as defective code, only inadequate test coverage.