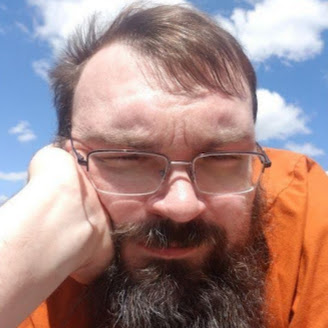 My supervisor at a past-life once built an Access system to streamline a business critical process, then decided he wanted to leave the company--so he trained me how to run this little gem so it wouldn't fall apart when he left.

Through this I learned that magic is indeed real. You can use magic words to solve problems, much like Gandalf.

It took a little while, but I finally got myself enrolled in a program at Columbus State to try and get my head around some of the basics. Ho boy was THAT a wild ride.

Now that I'm actually making my living developing software, and it's been exactly as rewarding/magical/maddening as hoped for. But oddly enough, using magic doesn't seem to get much easier the more you do it...

...but that's why they gave us Stackoverflow.com, isn't it?