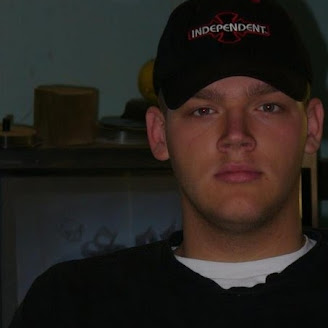 Self taught programmer who started in the command prompt for Windows. Moved towards HTML. Soon after I started meddling with some games, then found Linux.

Turned my personal desktop into Linux only computer. Forced myself to learn it more.

Stopped everything in programming to join the Army

Joined the Army as a Combat Engineer, spent 8 years in the military with multiple deployments and one combat deployment to Iraq in 2009-2010.

Started playing a game called Arma 3, learned their own custom language called "SQF". In correlation to SQF, learned how to build and manage MySql Databases which tought me how ti use MariaDB and CouchDB.

Learned some python and how to properly run batch files for servers and server applications to automate things such as server restarts and remote actions through a third party panel.

While programming in SQF for Arma 3 I wanted to make a windows application for admins, learned C#. Made my first actual application at this point.

After my first application I started producing minimal applications to make life easier on the PC.

Got a job as a programmer, now I work in C# to make applications to work in correlation with Microsoft applications such as Excel working with MSSQL.

That's my life story in a nutshell...