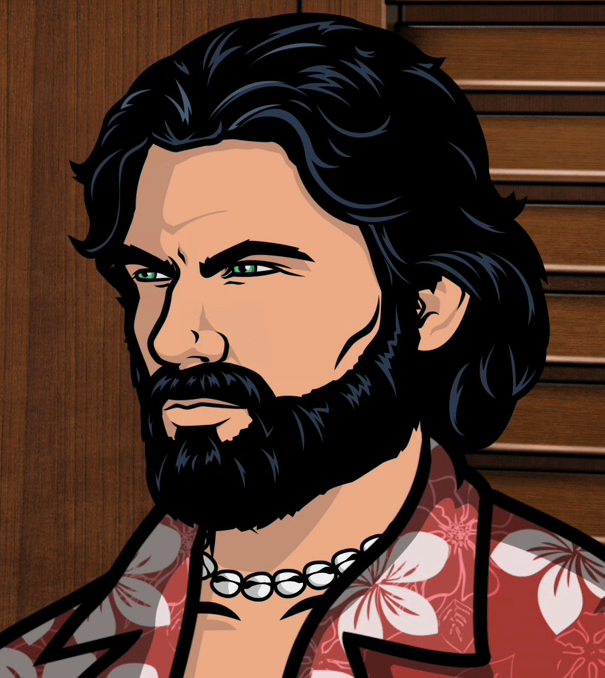 Though I show proficiency in stereotypical coding skills, vim, bash, firearms, java, c++, martial arts, my only real interest in the job is the opportunity to enjoy a jet-setting lifestyle full of sex, alcohol, thrills, lacrosse, fast cars, spy gadgets and turtleneck sweaters.

After leaving school, I joined the United States Marine Corps, and was eventually recruited by the Office of Secret Intelligence. There I was taken under the wing of Colonel Hunter Gathers he was "the second-closest thing I ever had to a... to a... I swear, I had something for this"