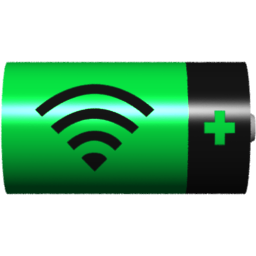 Languages by approximate amount of time I've spent with each (last updated in March 2015):