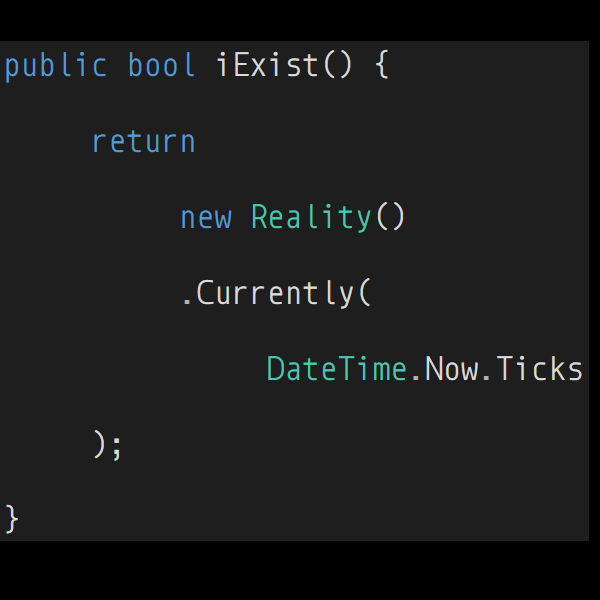 Learning learning learning. No formal programming education, learned on the fly as I automated MS Access utilizing VBA and became a web developer for a Classic ASP (not .Net) and found my niche whipping out asp pages like they were going out of style (oops, they are) and diving into SQL Server every chance I get. Scratch the no formal education, I did take Turbo Pascal in the early 90's

I graduated into the .Net Framework via C# ASP.NET MVC, and learned from fixing the errors of someone who did it all wrong, with no error catching and assuming everyone would request something as expected. To compound the situation, my employer was a cheapskate when it came to infrastructure; only upgrading servers when they crashed, and I actually was still using XP into 2015. My MO (Method of Operation) was simple, junior developers were doing the SCRUM sprints and when they got implemented they were made to be as efficient as possible. Now I find that my practical knowledge is pretty much set, and I have been working on the classroom theoretical foundations which allows me to write even more efficient code.

All Questions Answers
Votes Newest
3 Can't connect to Gmail with IMAPX using c# Apr 10 '17
3 Sql Exception Not Being Passed to C# Catch May 1 '17
2 SSIS: Column Size Not Changing Based on Query May 12 '17
2 Given Email display name not updated in outlook May 18 '17
2 Oracle connection : Unable to find the requested .Net Framework Data Provider. It may not be installed May 19 '17
2 How do I configure Visual Studio 10 to publish my font files? Jul 23 '12
2 Verification of backup file .bak using Microsoft.Management.Smo Apr 12 '17
2 C#.NET implementation of checkdnsrr() function in php Apr 23 '17
2 .net service - how to set more than 1 database in web.config Jun 29 '17
2 C# Update Bool value to Database Mar 29 '18
View all questions and answers →