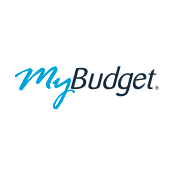 MyBudget is a personal budgeting solution company based in Australia. As a part of the core team, I’m helping to migrate the legacy information systems to an event driven distributed system . I mainly support in go language and also helped to make things understandable by sharing my experience with event-driven architecture and Kafka by carrying out tech talks

• Worked onsite with Adelaide team to understand more about the existing information system to re-architect the event-driven distributed microservices for their money operating system.

• Contributed to link the legacy system with the existing system by overcoming the legacy tech stack issues. This helped to migrate user data from the newly developed system to legacy system and continue their workflow until the next migration without any interruptions.

• Developed a RESTful Kafka topic viewer tool to debug and view synchronized event flows with the capability of querying data by record keys with golang, kafka streams. This helped to track missing events, incorrect data, and incorrect flows in the system.

• Implemented a Kafka connect worker by giving support for Kafka firestore sinker capability with golang. This helped to reduce the memory of the data etl services up to 75% comparatively with java based etls. 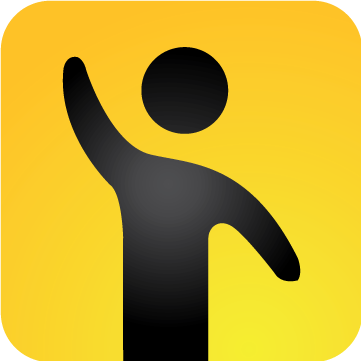 PickeMe is a leading Sri Lankan ride hailing application. As a member of the core team, I helped to re engineer existing monolithic based applications to distributed microservices. I supported mainly in go language throughout the tenure and helped to make things understandable with event-driven architecture, distributed systems and Kafka by carrying out tech talks.

• Integrated first in first out to the ride-hailing driver selection algorithm which helped to assign the trips in an ordered manner especially near airports.

• Contributed to the re-architecture of the ride-hailing system by redesigning the driver selection service, driver ETA service from monolithic to event-driven. Which helped to reduce the service, database downtimes by having own key/values stores and increased throughput by around 75%.

• Implemented event automation service to simulate the ride hailing flows to test driver, trips behaviors. This helped to improve the productivity of QA and developers.

• Implemented a custom weighted algorithm to reorder the drivers based on constraints. This helped to dynamically control the ride selection.

• Implemented forward hire feature to the ride-hailing system. This helped to increase the ride counts and to avoid losing rides.

• Contributed to golang Kafka streaming library, This helped to implement many microservices on top of distributed Kafka streams easily with stream operation with less memory and CPU resources.

• Implemented dynamic ruling engine for driver selection service. This helped to close the code releases and fully migrate to a configuration-driven selection with table-driven criterias which can be directly managed by a simple portal. 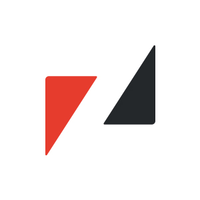 Zone24x7 is a leading company in providing software and embedded solutions for retail management, As a part of the backend and frontend team, I was able to support more on java, javascript technology stack and helped to make things understandable on javascript and reactjs testing by conducting tech talks.

• Implemented a customer timeline system backend using Java play and WebSockets. moreover contributed to its frontend with the angular framework.

• Contributed to a Javascript electron based smart price checker for windows based embedded device with react js framework.

• Contributed to a watchdog service for the smart price checker to keep the desktop services alive.

WSO2 is a leading company on enterprise service middleware, As a part of the kernel team, I worked in developing an experiment project to help and identify the feasible features for the next kernel release.

• Designed and implemented cluster, node monitoring and managing service for WSO2 products based on kernel OSGI model. This helped to monitor the cluster,node health and start/restart/stop capabilities.

Aug 2018
Let's explorer how the go get repository_remote_url command manages the project structure under $GOPATH. If we do a go get github.com/gohugoio/hugo It will clone the repository under $GOPATH/src/...
83

What's the yield keyword in JavaScript?

Jan 2017
It's Really Simple, This is how it works yield keyword simply helps to pause and resume a function in any time asynchronously. Additionally it helps to return value from a generator function. Take ...
22

How to install Kafka on Windows?

Aug 2016
These are the steps I followed to run kafka on Windows Install Zookeeper first (I downloaded v3.3.6) zookeeper-3.3.6.tar.gz Extract Zookeeper and run this command in powershell/cmd \zookeeper-3.3.6\...
13

Unable to locate the model you have specified - CodeIgniter Issue

Launch Failed Binary not found Eclipse for C in Windows

Jul 2012
After all the setup is done.Go to eclipse project --> build all or Ctrl + B then eclipse automatically build up the binaries and other stuffs now run your project
27

How can I find and run the keytool